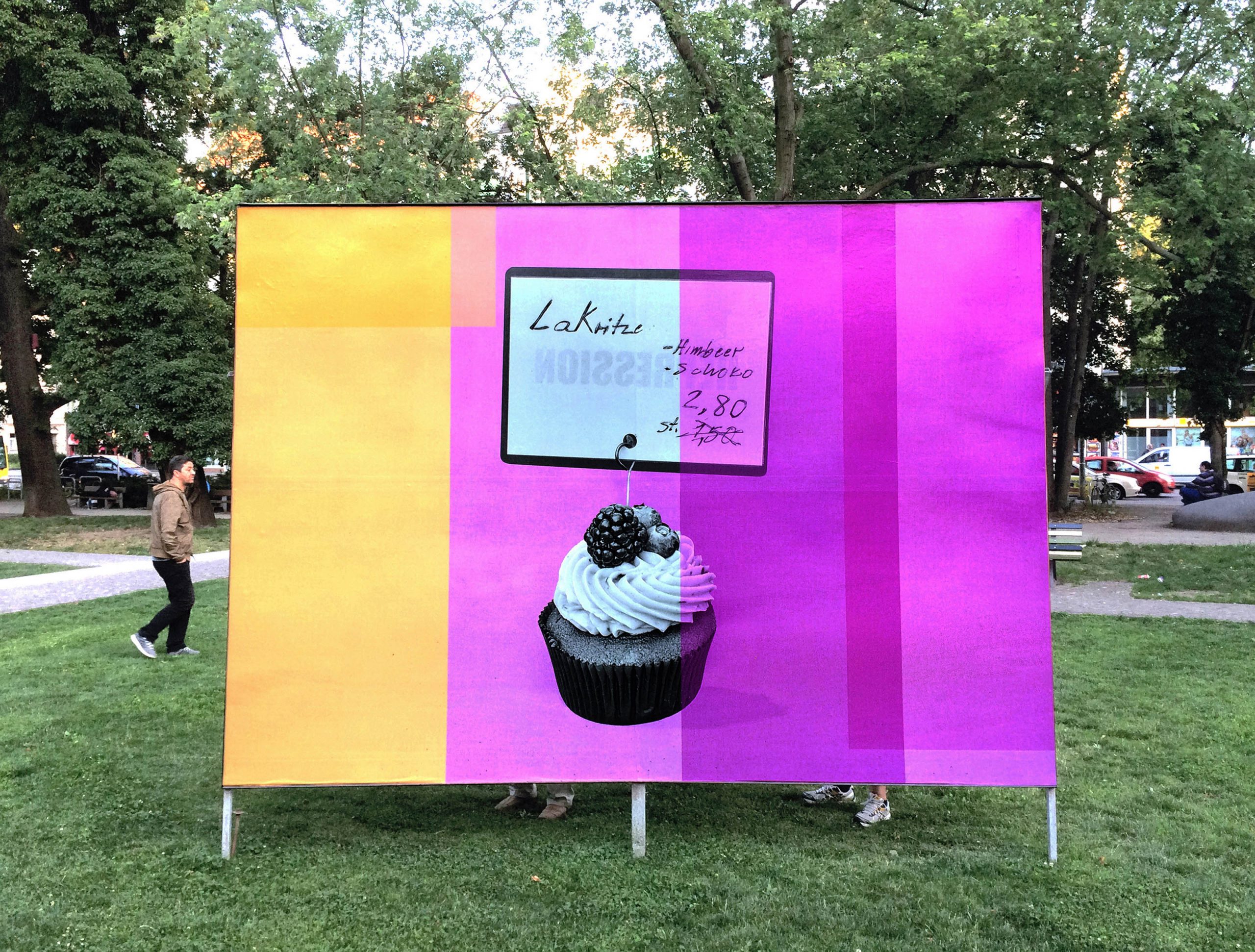 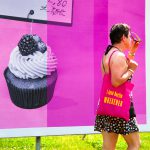 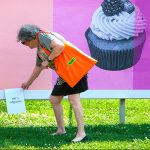 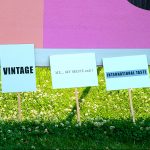 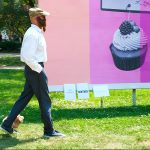 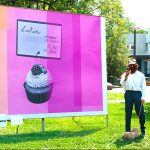 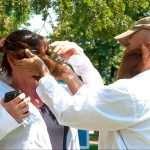 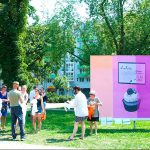 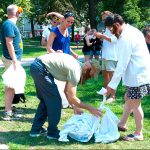 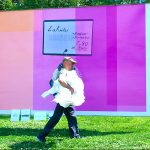 After the fall of the Berlin Wall, the eastern districts with their grey facades and offbeat appeal attracted a generation of newcomers from the West. Young artists and students from all over Germany and abroad began to settle down here, leading to rapid changes in the area’s look and feel and turning some neighborhoods into hip enclaves. As a result of the cultural boom experienced by the city, the value of property in the eastern districts increased dramatically. Real estate investors targeted the area and new tenants with greater purchasing power started to displace the former inhabitants, thus initiating a series of urban transformations while buildings were refurbished.

Vulnerable Signals shows by means of symbols how this process of urban transformation has evolved. The food, clothing, stores, and attitudes of the new residents in different neighborhoods of Berlin have been documented photographically. The photograph of a black and white cupcake amplified into a poster epitomizes these changes through one of its most visible elements – food, which has proved to be a common denominator of the gentrification process.

"On the Move" is a performance that engages the viewer by showing in the dress and attitude of the players what the process of gentrification has become. Its intention is not to trivialize or to show that the changes of gentrification are necessarily negative at individual level and should be avoided. Rather, these symbols are evocations of a changing environment and reflect the evolution of neighborhoods on the move.