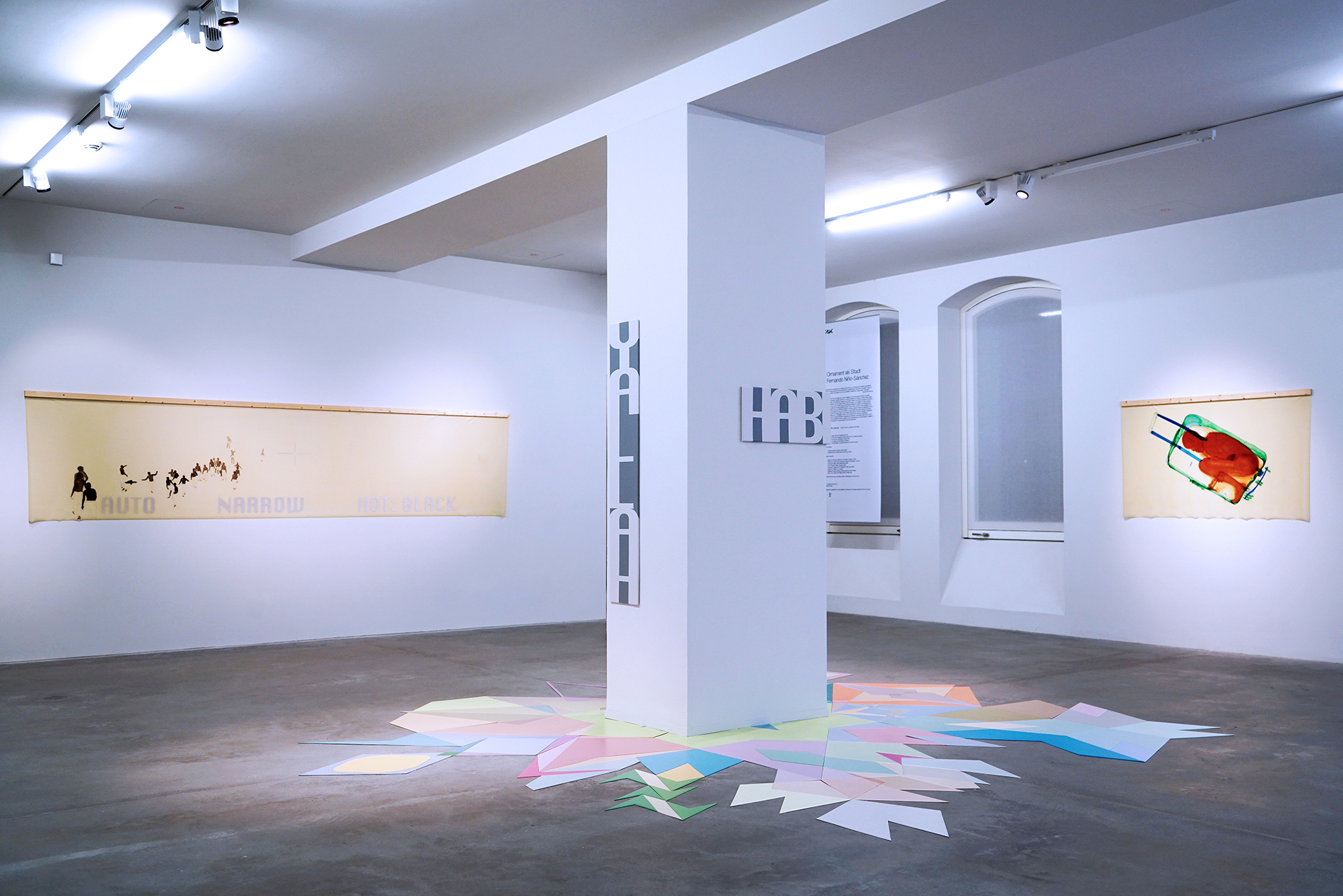 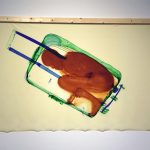 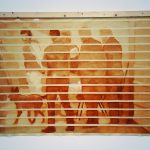 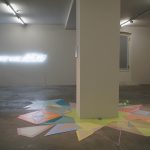 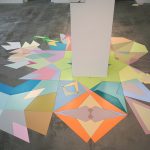 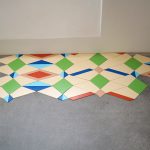 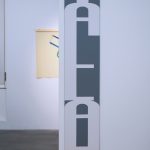 The installation “Ornament as City” – the second part of this visual research project – is inspired by the urban mold of Berlin and its social development, making reference to migratory movements, linguistic diversity and everyday normative conventions that interact within the urban space.

Basically, it refers to the changes that the city experiences with the arrival of new actors and their interventions while adapting to the new urban context.

The installation reads clockwise and shows different facets of a refugee journey, from crossing a desert, to the strategies developed to cross the border, to the controls to which refugees are subjected, and to the hypocrisy and double standards that often characterize the welcome of refugees.

I use the column of the hall as a central axis to create an abstract form that grows geometrically. Its constitutive parts represent different ways of adapting to the urban stage while continuing to evolve, forming a body in constant evolution. They are symbols of a utopian representation of society that visualize the overlapping of different ways of life and stand in contrast to a normative approach.

I represent language as a living element, in constant evolution and transformation, through the abstraction of two objects that are integrated into the exhibition space. They are linguistic expressions of everyday vocabulary incorporated into the urban scenario, which have been adopted from foreign languages.