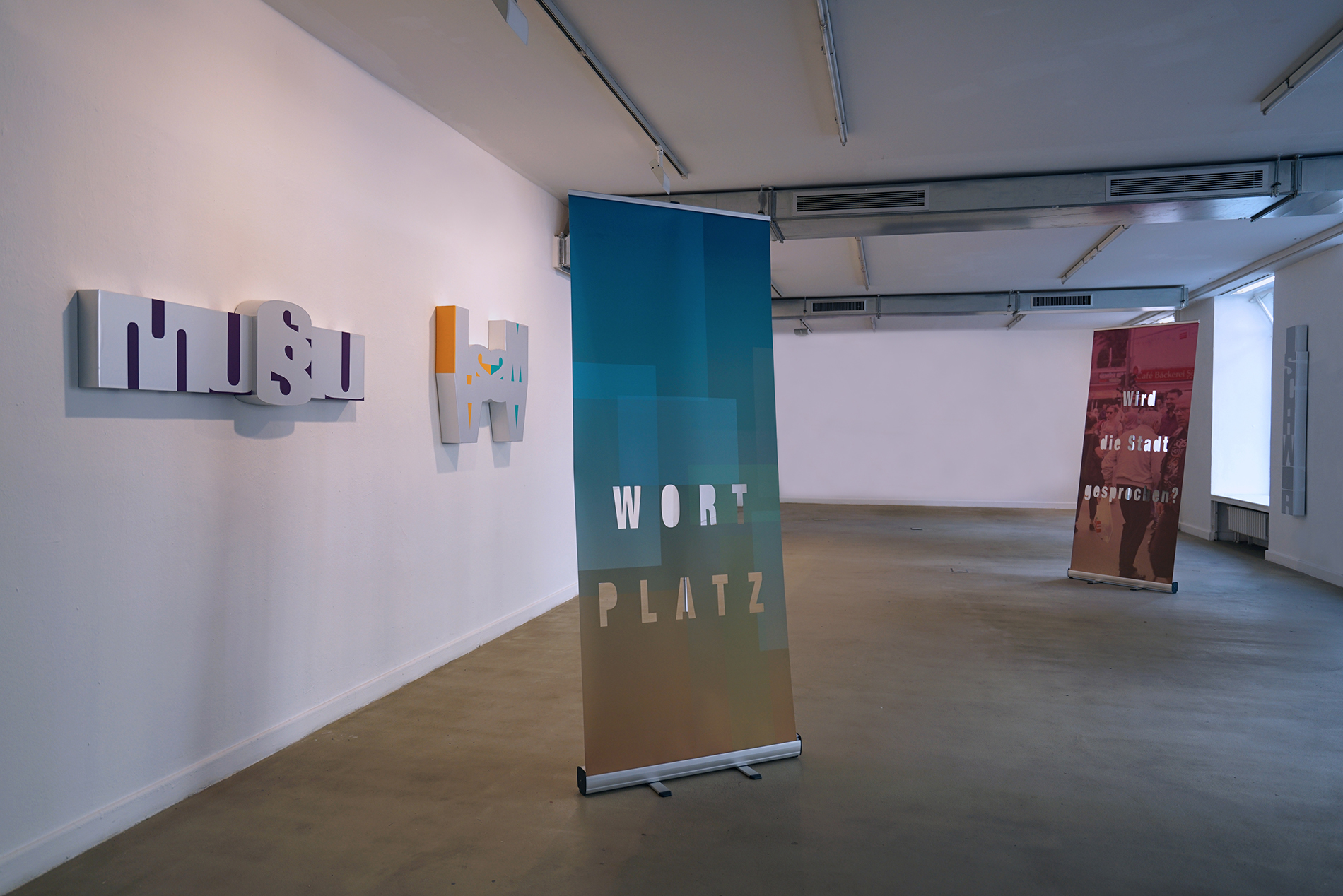 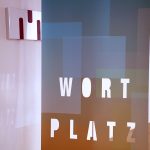 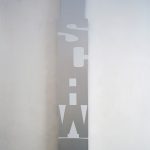 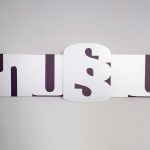 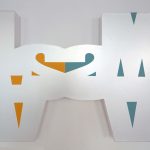 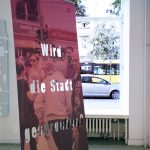 The installation „The City as Ornament” is an assemblage of various objects abstracted from the urban space, which are impregnated with situations and representation that make reference to the current history of Berlin and its linguistic and cultural diversity.

In particular, I focus on the possibilities of individual and collective participation in the city,

As well as on their effects and potential to transform the urban life of its actors.

I work on processes of social exchange with visual realities by specifically referencing linguistic mixtures and visual culture in public space. In these recent works I reflect on adaptations and re-adaptations of the spoken word: German expressions that have been changed through the speaking positions of people with a migrant background, and which have been transferred into the current language of new actors, who use them to resist the fear of impersonality tat the social mold of the city imposes on them.

The words – represented here as three-dimensional objects – seek to confront the spectator with a simple aesthetic and a ornamental euphony. With these superimpositions and transformations of language, I make visible the codes of interpretation and identification that move on the urban stage.