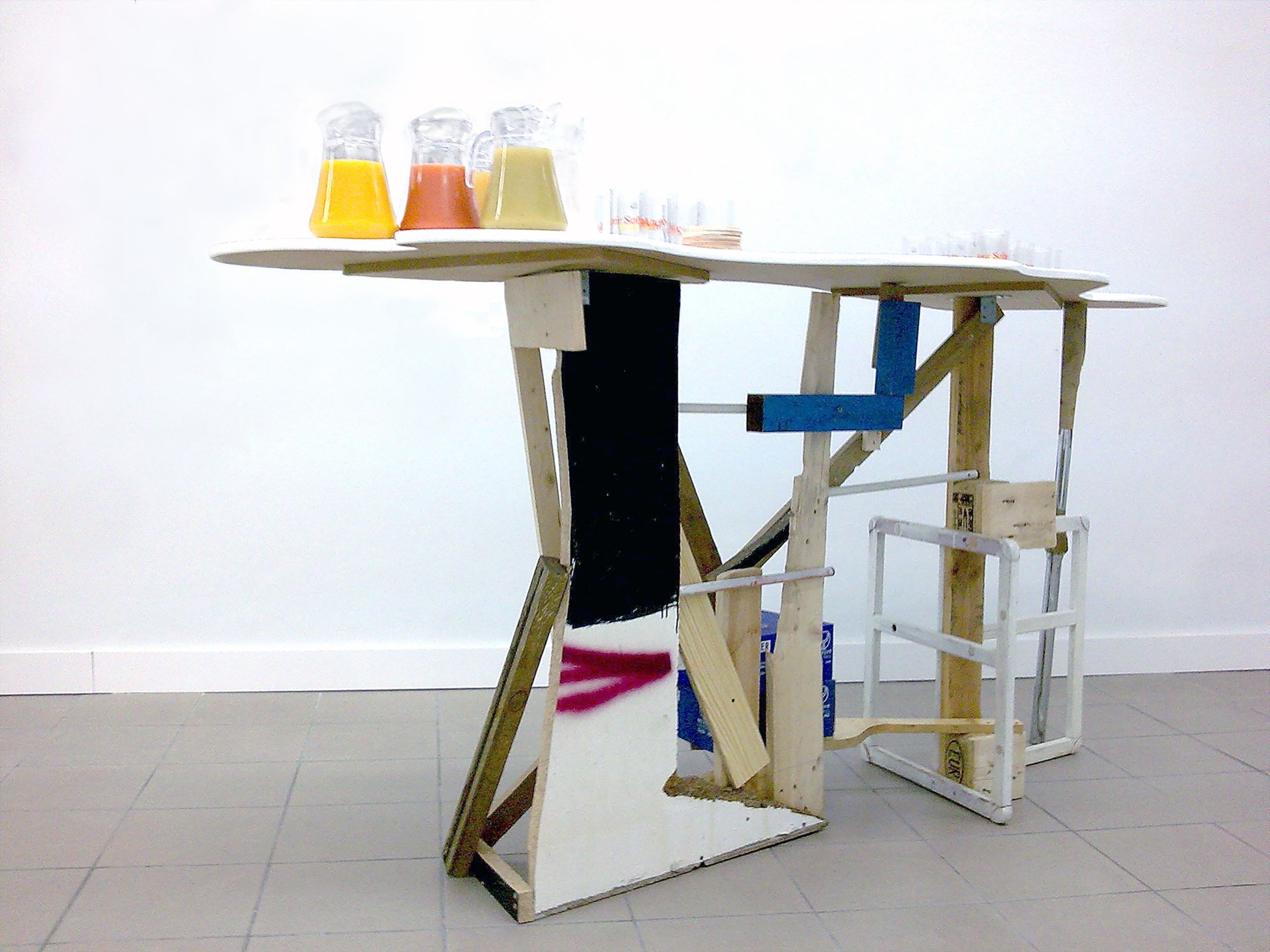 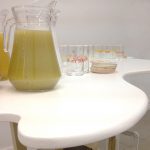 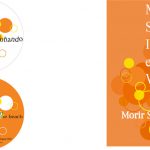 In April 1889, german immigrants established the first colombian beer company under the name “Deutsche Brauerei de Koop y Compañía”. Thus an intense campaign began, promoted by the colombian government against the production of fermented home brews made of regional fruits and natural produce. It was claimed that anybody who drank this kind of beverage was uncouth.

The idea of this action/installation is the manufacturing of beverages made from a mixture of tropical fruits. The name of the product, “Morir Soñando” - To Die Dreaming - is evocative and has an ambiguous meaning in the various regions of Colombia. The name relates on the one hand to the beverage and on the other hand to a connotation of social truism, which is associated with hopes, dreams, anxiety, illusions and perspectives.

Visitors have the possibility of mixing fruit juices in different quantities and to their own taste and are therefore able to create their own beverage.
Spectators are invited to buy a glass, which is imprinted with “Morir Soñando”. This drink symbolizes their dreams, through flavors and colours thy have chosen. The price of the glass insignificant here, since the intention of this piece is to subvert the economy of values, giving the product another dimension.