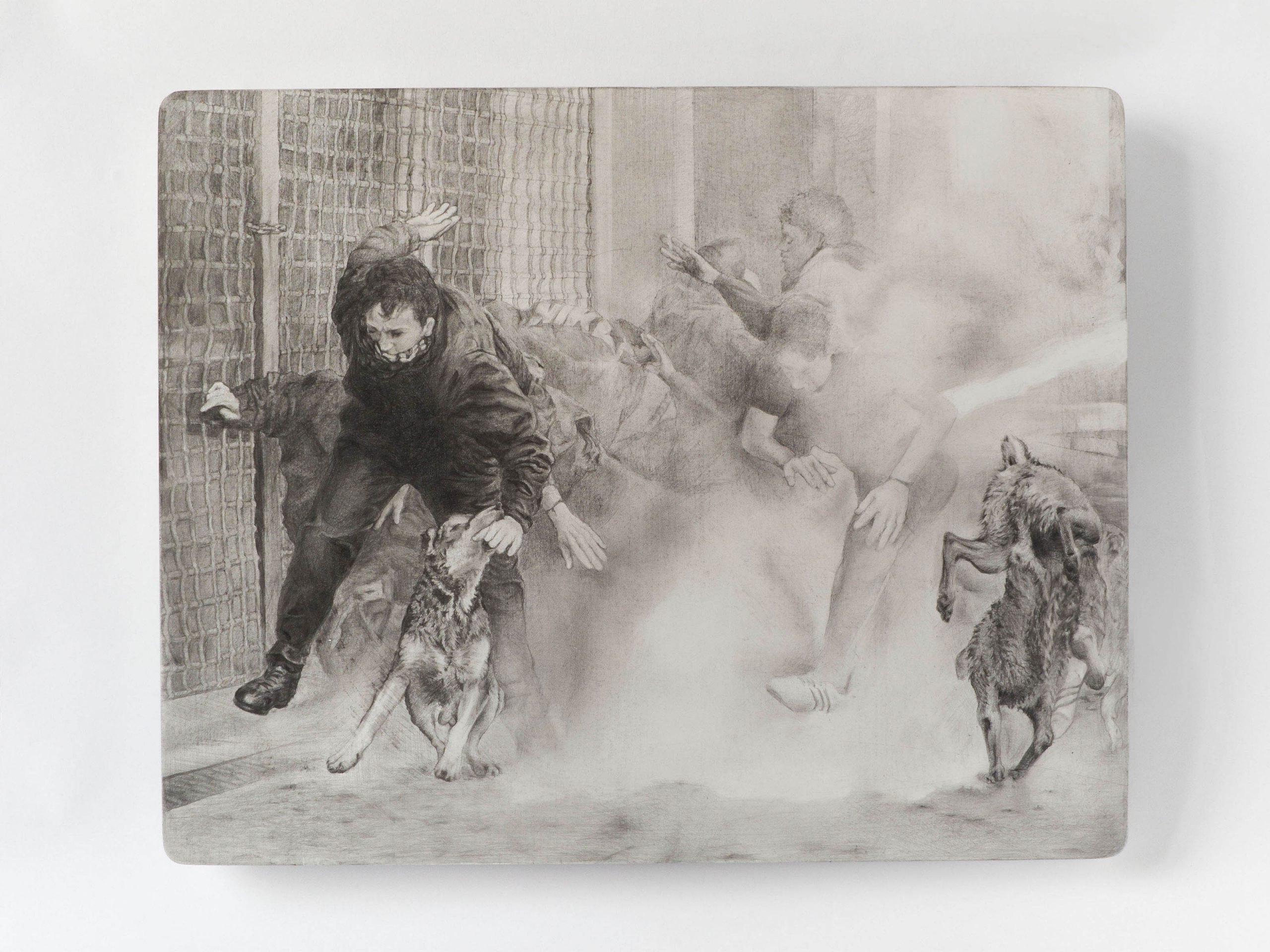 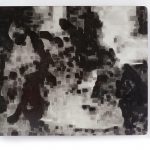 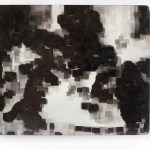 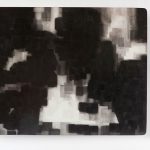 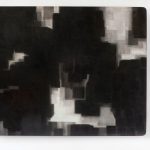 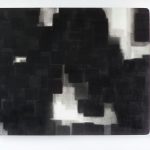 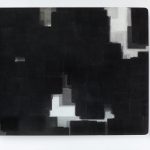 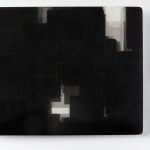 There are two ways of destroying an image: one through excess and the other through lack of information.

This series parts from an analysis of the saturation of images to which we are exposed today. If we take as an example any event, rally, revolution, catastrophe, or political crisis, I have observed that news cycles are becoming increasingly faster and more saturated due to the number of formats in which news is offered.

Be it social media such as Twitter, Facebook, Tumbler, Gawker, blogs or other more traditional means of information and communication, all respond to the same business model. But the different media are unable of complementing each other; instead, they cancel each other out, leaving an over-saturated and confused audience in their wake.This excess of information makes it impossible for the public to read anything in depth and makes it difficult for them to process the information.

Information production and dissemination operates in 24/7 cycles, under the pressure of a constant repetition of the event until maximum saturation is reached. In order to survive on the market, information producers constantly disgorge information that is not always relevant or carries the same weight. This juxtaposition of trivial and more significant content creates confusion and misinformation. Ultimately, viewers are fed with a plethora of information which they are unable to digest. They simply do not have the time.

It is a system that creates the illusion of information: As it fails to provide significance or context, the public is led to believe it is informed, while distinguish what is relevant from what is not, leaving them confused and unable to create an own opinion. At the end, they are satisfied with just trying to digest the images.

The process of this series parts from the idea of the decomposition of an image in a digital medium that serves as a metaphor for the disintegration of information in the mind of the individual.

The series consists of a sequence of 8 images that gradually dissolve as an effect of the enlargement of pixels on the screen. The gradual expansion of the pixels creates a pattern which progressively darkens the surface of the image until it is completely black.