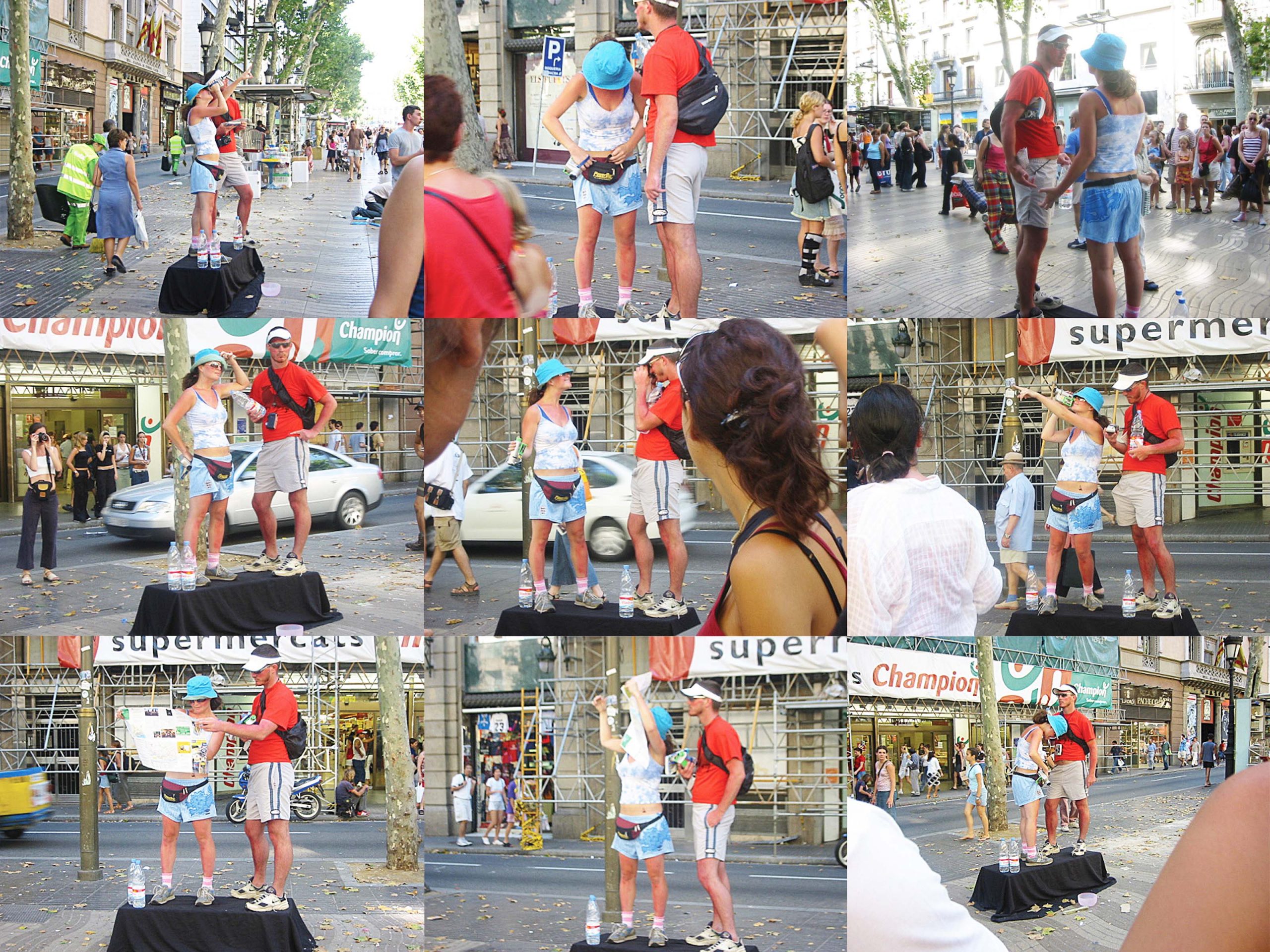 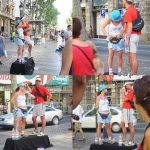 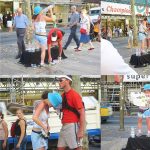 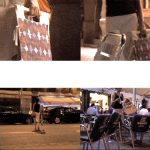 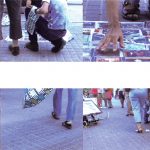 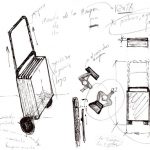 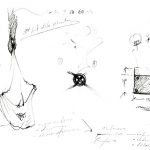 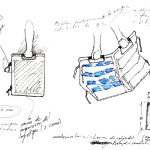 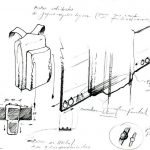 In an attempt to humour and cash in on the thousands of tourists wandering own the Ramblas, performers disguise themselves as sculptures moving only minimally in exchange for euros. The human sculptures  come in all forms ranging from bronze “indians” to depictions of the
“season”. The tourist gawk at them dropping their (for the most part non-taxable) euros in thin cans often in exchange for the right to take a photo (a lasting impression).

Two actors will be placed on a plinth clothed as tourist, sporting cameras, bottles of mineral water and the mandatory sunburn. Now it is the tourist who has in reality become the attraction. The spectator is transformed into the performance thus reversing the act of viewing and the act of being viewed. A tin can will also placed in front of the human sculptures, in which coins can be thrown in exchange for a slight shift of pose.

The performance is documented and presented as series of large photographs. The proceeds is invested in a parallel part of the project i.e., which investigates the economy of immigration and is displayed as a video.

Scattered throughout the city, a side economy flourishes strategically placed in front of major commercial centres. Immigrant vendors sell their wares illegally. Copies of CDs fake brand sunglasses and scarves are carefully placed on tarps; the exchange of money for goods occurs openly, that is, until the police arrive and the vendors rapidly roll up the merchandise in their tarps and escape.

The process is routine, all parties involved are aware of their particular roles.

The earned black money resulting from the Tourist´s performance is invested in the production of newly designed and improved tarps which will be then passed on to the vendors. The tarps are designed to fold automatically, simply by pulling on draw strings creating an enclosed sack which will enable the vendors to escape the pending arrest more efficiently.

The two economies are dependent on each other creating a balance between reality and illusion, the original and the copy, and the difference between “being” and acting. The tourist performance is a replicate of the real-life tourist, establishing a link with the merchandise “copies” being sold by the vendors on the black market. Both, the formal and the informal economy feed into each other. resulting in cycles that reflect the i.e. construction.