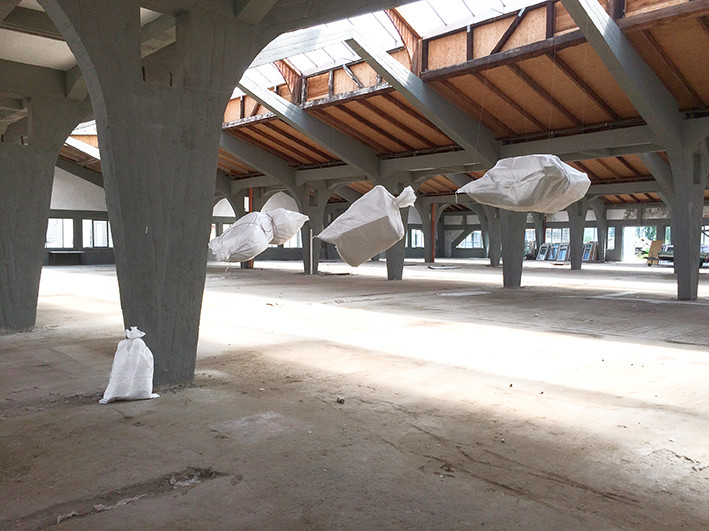 Uraba is one of Colombia´s richest regions in natural resources. Basically, it is a banana producer with an annual output of 70 million boxes destined for export. Its geo-strategic position at the corner between Central and South America has made it the backdrop of important disputes, where small farmers united against the appropriation of large tracts of land by multinationals.

A significant labor movement which had emerged in the region suffered setback with the advent of the EPL, FARC and ELN guerrillas. The chaos generated by the subsequent repression of the banana companies supported by paramilitary groups - Chiquita Brands - and their obscure links with politicians in power led to the surge of criminal gangs involved in drug mafia (cartel). Farming ground thus became an object of dispute that escalated into a war of all against all, in which the primary losers were the minorities: the rural, black and indigenous communities.

For over 25 years, through threats and the massacres of entire families, communities have been forced to abandon their villages and join the diaspora. Today, Colombia has the world’s largest population of internally displaced: 6.1 million people have been doomed to abandon their homes and flee to the safety and confinement of larger cities.

Dusk and Not Dawn, is an installation that specifically addresses the issue of peasant expulsion and exodus. “At dawn they left with their three children and some clothes in a sack ...”, is one of the many stories that continue to this day. The agricultural produce of farmers is packed in plastic sacks - the same sacks in which they carry away their unique memories.

In the piece Dusk and Not Dawn I reconstruct a row of persons forced into displacement. Plastic sacks of different sizes are suspended from the ceiling at different heights; each sack discloses the shape of what is inside as well as the outline of the person carrying it on the outside. A now defunct person. As the subject carrying the sack is absent, I can involve the viewer as possible actor carrying the sack. The sacks are also used to transport the bodies of the disappeared, some of which have refused to abandon their land or have taken up arms against the militants. The dead and displaced population generate an absence and each absence calls for responsibility to be taken for the missing.